BGFest XVII Academy Performance Competition is Open to 15 – 30 years old. Only active participants in the Academy program are eligible to enter in the competition. Participants should submit a copy of identification.

Congratulations to the following competitors:

(different program than the first round) The final round of the competition would happen IN PERSON at NEC, and is open to the public. 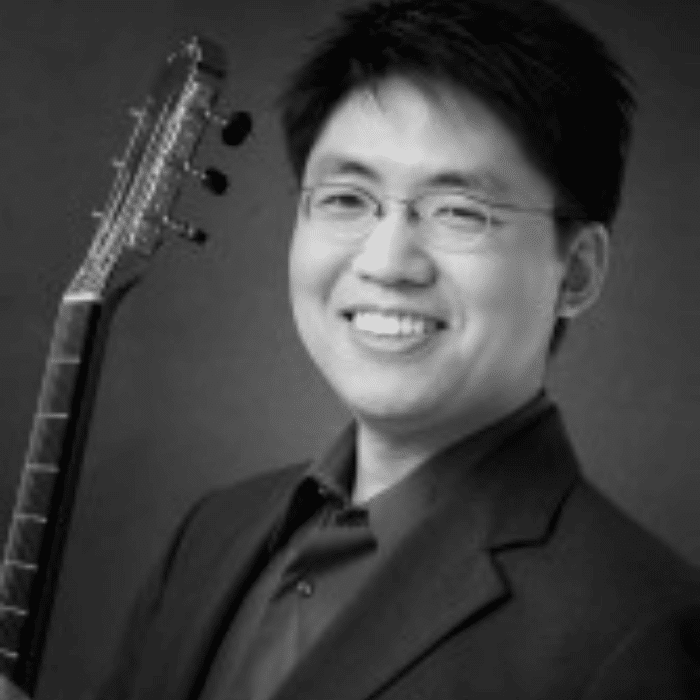 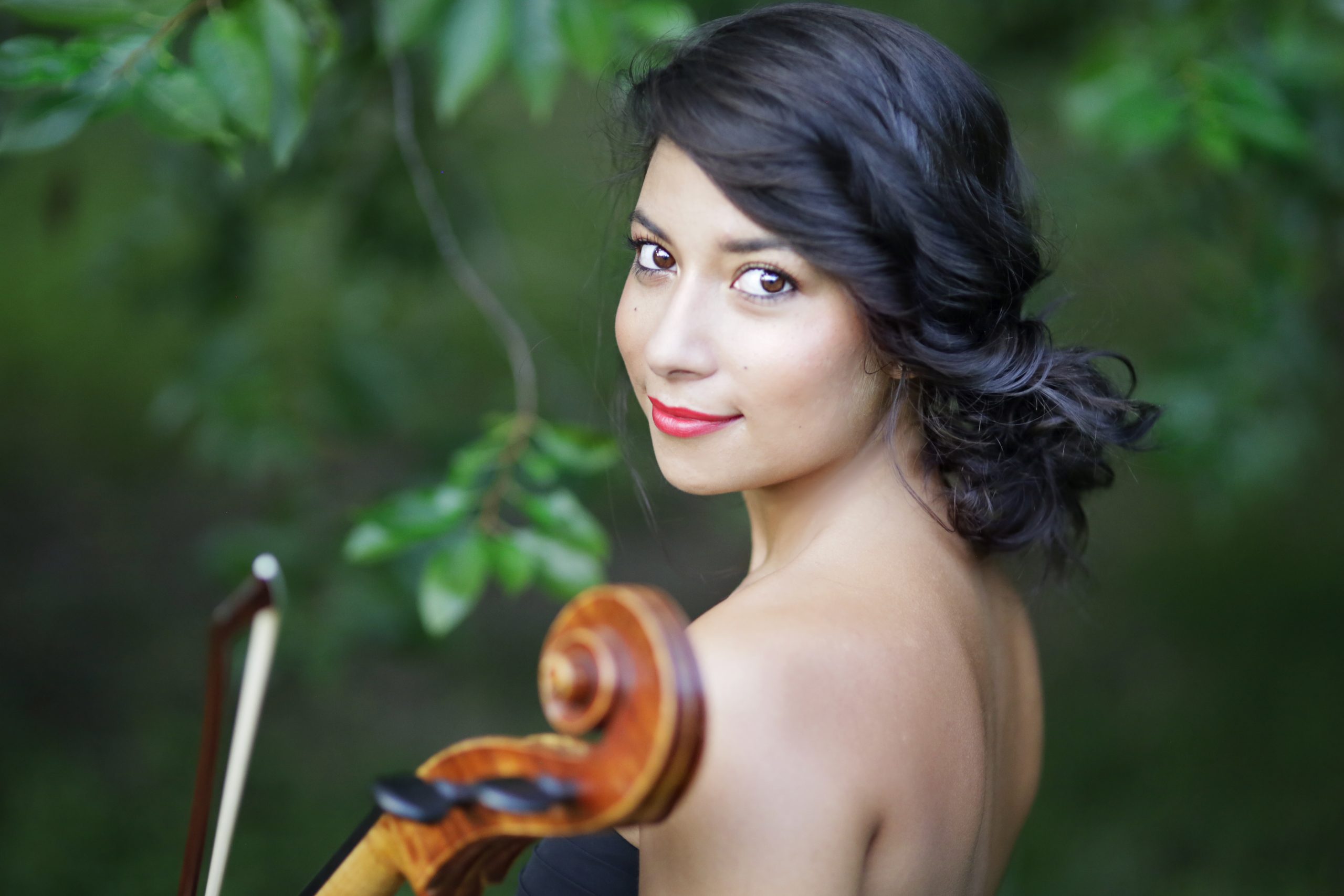 Cellist Melody Giron was born and raised in Boston, Massachusetts. She began her musical studies at the New England Conservatory of Music Preparatory School when she was four. She has since performed throughout the United States, Europe and Asia as a soloist, chamber musician, and orchestral musician. Currently based in NYC and Boston, Melody's musical versatility has engaged her in a variety of work including new music premieres, Broadway theater, orchestral work, chamber music, and solo performances. She has also recorded for movie scores, and TV commercials in addition to recording and performing with various popular music artists.

Melody  frequents the popular music scene, she toured with Sara Bareilles’ for the Amidst the Chaos Tour in the U.S. She has also performed with Stevie Wonder, Shawn Mendes, Eminem, 50 Cent, Ed Sheeran, Doja Cat, Skylar Grey, Keyshia Cole, H.E.R, Andra Day, Emily King and The Burned, among others. Melody has performed on Saturday Night Live and The Today show with various artists.

Melody’s TV engagements include starring in the GMC Acadia car commercial, airing nationally on television, marking her first commercial appearance. Melody can also be seen on TV as a member of the string ensemble for NBC’s America’s Got Talent season 10, as well as Amazon's TV series, Mozart In The Jungle seasons 2 and 4. More recently, Melody booked her second TV commercial, for Classe Audio. Melody can also be heard on the feature films, Boy Erased and Gemini Man.

Melody’s Broadway Theater appearances include being chosen by playwright, Edward Albee, to act the role of  "The Musician"  in the Off-Broadway production of The Sandbox directed by Lila Neugebauer at Signature Theatre Company in NYC In 2020 she played for the NYC premiere of Unknown Soldier at Playwright’s horizons and previously played cello for Bard SummerScape's revival production of Leonard Bernstein's Peter Pan directed by Chris Alden.

Melody's summer festival engagements include, The Britten-Pears Young Artiste Programme in Aldebrugh, England. She performed for the widely proclaimed production of Benjamin Britten’s opera, Peter Grimes. She returned to Britten-Pears for the "Tchaikovsky Project" under the baton of Semyon Bychkov. Melody played principal cello in the Penderecki Academy Orchestra of Westfalen, Germany as well as the Luslawice Academy Orchestra of Poland under the direction of Krzysztof Penderecki. Giron has attended the International Holland Music Sessions, Netherlands, Aims in Graz, Austria, and the Sienna Summer Music Festival in Italy.

Committed and passionate about teaching and pedagogy, Giron completed the two year Suzuki Method teacher training program at the School For Strings in Manhattan, New York under the tutelage of Pamela Devenport. Giron holds a private studio in NYC and Boston in addition to teaching at The Suzuki School of Newton, MA and Project STEP. 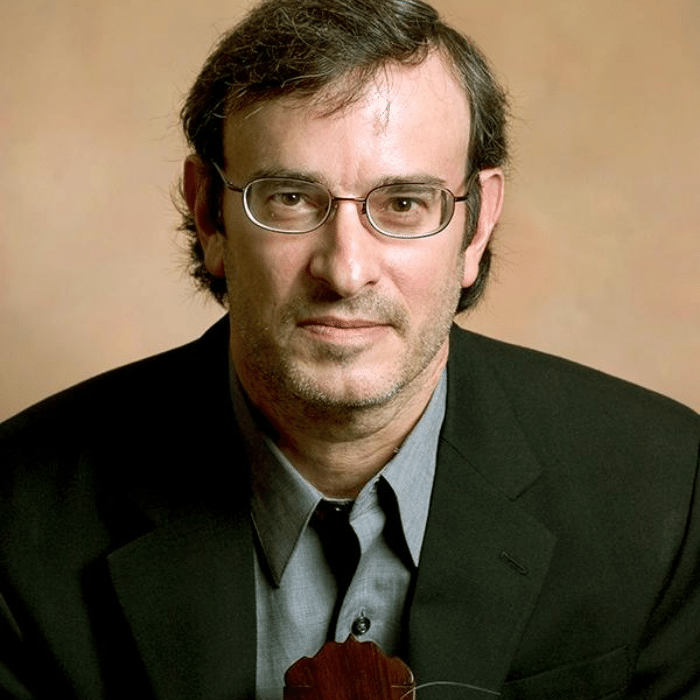 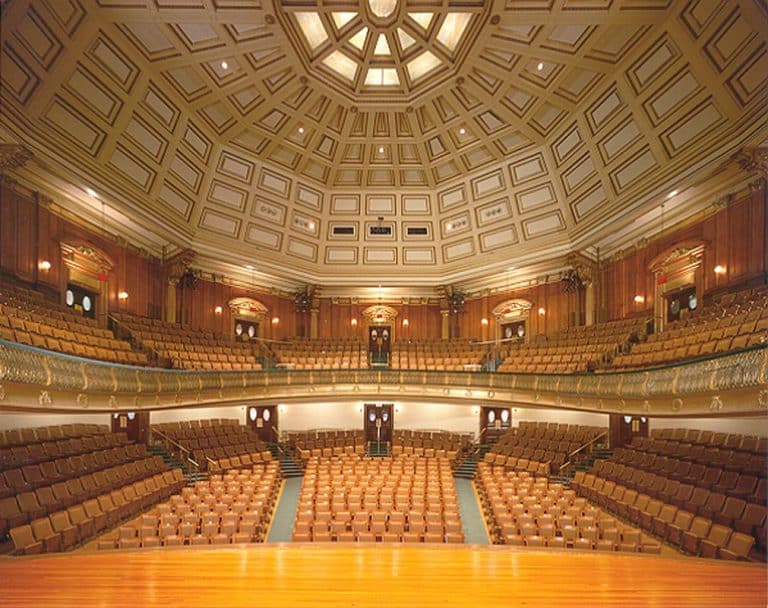 *Winner has to perform in person

HURRY UP! Join us today!

Keep up with us!